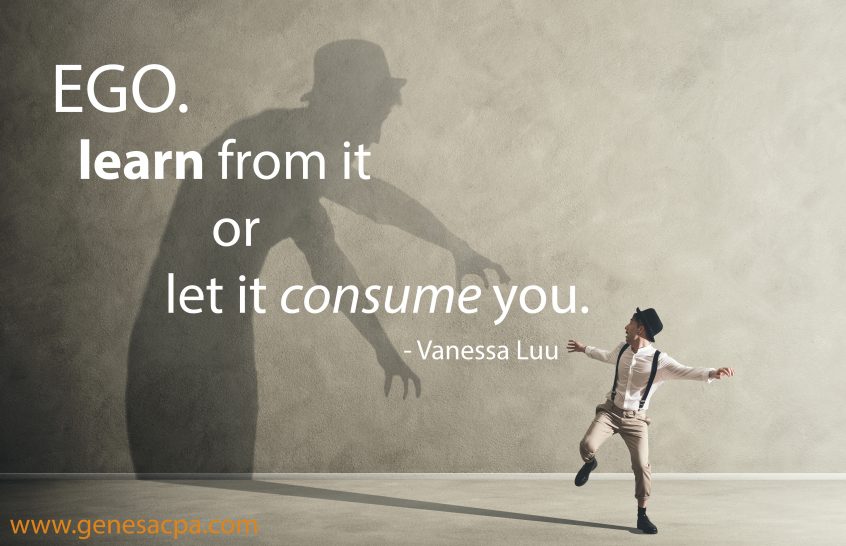 With developing your own business, also comes with power struggle. It’s a lesson that entrepreneurs will face but it’s up to you whether you learn from it or let it consume you. Power struggles will show up in many forms whether it be obvious or not. It will show up with colleagues, suppliers, family, friends, but it is coming from within.

After being introduced to many entrepreneurs and learning about the concept of turning nothing into something of value, Kimia started his journey. Young, ambitious, and inspired; he developed his first venture called Moments which was a concept similar to Instagram. Moments was meant for companies to gain brand acknowledgement by offering rewards to users who upload moments of achievements to their profile such as a photo of them working out, or buying a new product.

Sounds like an awesome trade-off for the brand and user, right? So, what went wrong? Sure, there were the technical bits. Yes, advertising exchange for a business model is difficult. But what was the gap?

“The biggest lesson I learned is you have to put aside your ego. I was so caught up in the start up world, and I was thinking I’m just going to build a million-dollar company. Well, there’s so much more to it. It was so incredibly hard times a thousand. In the moment, I thought I knew what to do, I thought I would be fine but I really had no idea what to do.”

“You should always be willing to learn. I wanted to maintain complete control, it was my decision or no decision. I’m sure the staff must have not liked that, now internalizing the lesson, I realize some of the greatest ideas come from your staff. I also now have a core group of mentors that I go to when I am having problems with my business.”