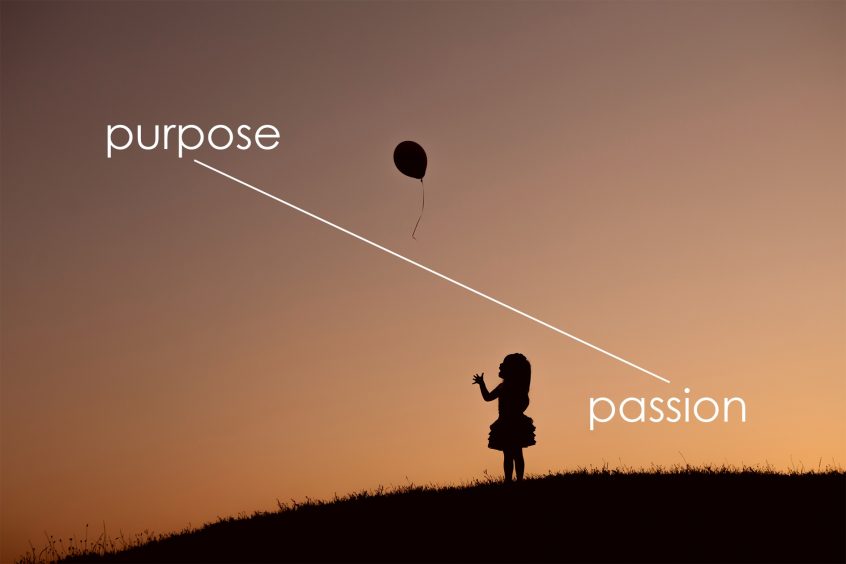 Sally Nadison is a passionate entrepreneur who grew up in the lower mainland. Through her creativity and knack for collecting beautiful vintage china, she thought to herself, “why not find a way to pay for my hobbies?” In 2013, she chased her thoughts and started an Instagram account called @vancouverteaparty; the main purpose of the account was to find individuals and businesses that would require vintage china rentals. The page quickly gained traction but Sally quickly recognized a need from others for event management as a service along with the china rentals.

The business was becoming a success as Sally begun to execute all types of events such as birthdays, baby showers, and larger scale events such as weddings, and corporate events. This lead to a large network she had built over the years of business owners, designers, and caterers.

Sounds enticing, hey? So, what happened?

Sally expressed that the most exciting part is the beginning stages of building a brand, seeing it grow, and to witness the results from all your efforts.

“It got extremely busy for myself but not enough to justify hiring another body. I thought to myself, ‘is this something I want to do for the rest of my life?’ And I realized, I had lost the passion for it over time. Building relationships with people is what I truly care about, and it was rewarding to see my ideas, and campaigns making a difference. That was the rewarding part of it.”

So, what did she do?

You see, what made her happy was the purpose of what she was doing; it was the why. When her passion stopped lining up with her purpose, it became obvious of the next steps she needed to take.

Sally made a brave and terrifying move. She decided to let go. Letting go is not as simple as it sounds in business; she built up an identity through her business, it became who she was and what she was known for.

“The letting go part is really, really hard but if I were to keep going, it would only go down from here. It’s hard to come to terms with letting go as it can be considered to others as a failure, but it’s something I’ve learned along the way; a failure is only a failure if you don’t learn from it. As time goes on, you realize you have to be passionate about every piece of what you’re doing. If I can’t give 100% of myself, then it’s not what I should be doing.”