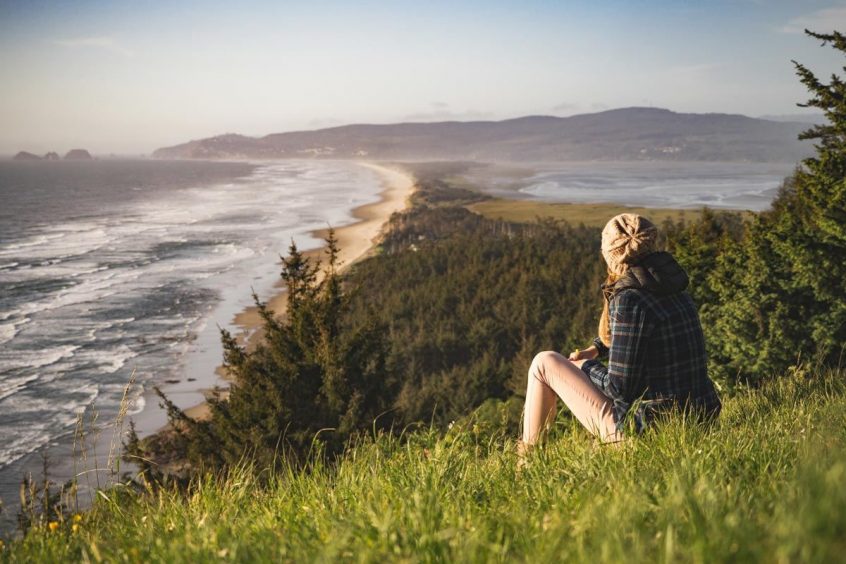 How confident are you when it comes to your tax dollars?  Think you know where it all comes from and where it all goes?  Sure an imported car may have a few more taxes slapped onto it, but it’s imported and it’s a car, cars are expected to be expensive.  After all they are big, complicated machines filled with tons of moving parts.  Or champagne from France, sure the tax is going to be high on that, but that’s a luxury and something you’re sure not to get once a decade, let alone once a year.  What about tampons?  Or blank CDs and cheese?  Surely the taxes on such basic, necessary, even trivial objects can’t exist.  Well, as it turns out, Canada has chosen to instill some tax rules on some strange objects.  At Genesa Accounting we thought we would put together a list of some of the weirdest things taxed in Canada.

One of the most famous is probably the tampon tax.  Well as of July 1st 2015 the government removed the GST on feminine-hygiene products.  However the import tariffs on tampons still exist and generate $4 million in tax revenue for the federal government.

Finding it a little expensive to make that mix CD for your crush?  Well that’s because there’s a tax in Canada on blank CDs.  What could possibly be the reason for this?  Well the government assumes that most blank CDs are used for pirating music and violating copyright laws.  So they placed a tax on all blank CDs as a deterrent.

Ever wonder why you only have turkey twice a year?  As much as I would love to eat turkey once a week, I always thought tradition kept me at twice a year.  As it turns out it may be because of the cost.  Canada has an important tax on all turkey, geese and ducks, unless they are being brought into the country for breeding purposes.  If that’s the case then they get a free ride.

If there is a tax on our feathered friends, what about the ones in the sea?  Sure in Vancouver we’re right by the coast, but what if you were looking for something a little more exotic.  Well, you’re in luck because imported fish is not taxed.  Now, if you were to have that imported fish smoked, well that’s a different story.  Yes, strangely enough all imported smoked fish has a 4% tax on it.

Something else you might not expect to see on our list of tax misfits is grape juice.  Grape juice is taxed at 9.5% and wine in unsurprisingly taxed heavily and frequently.  Strangely, grape juice used for making wine is tax-free.  We can’t verify the taste of that grape juice though.

How are your kicks looking?  Bet they’ve seen some better days.  Maybe it’s time for a new pair.  It’s okay though, because you know this great site where you can get shoes for a great price.  You might want to double check where those shoes you ordered are coming from.  Any and all shoes coming into the country that are valued at $30 or less are taxed 18% at the border.  You sneakerheads  don’t need to worry as much though.  That new pair of Air Force Ones or those leather shoes you ordered straight from Italy aren’t taxed as much.  While shoes valued under $30 are taxed 18%, shoes valued over $30 are only taxed 11% at the border.  So go ahead, treat yourself.

Another strange thing that is taxed in Canada are air-conditioned cars.  All air-conditioned cars entering the country are subject to a $100 tariff.  This tax is hidden in the price of the car.  So you might want to think twice the next time you’re choosing add-ons.  I guess it is true what they say; you do save more money by just keeping the windows down when you drive.

Given the increase in green initiatives and the importance of decreasing the use of fossil fuels you’d think that things like bio-diesel would be taxed less.  Not quite.  Oddly, in B.C. bio-diesel has the same carbon tax applied to it as regular diesel.

Speaking of making a change, how about getting healthy?  Well, you might think that healthy options are exempted from this list, but think again.  Organic food is obviously  the healthiest option available.  It would lead one to believe that organic food could be claimed as a medical expense for those who need to maintain a very specific diet.  Unfortunately the Canada Revenue Agency says that organic food doesn’t count as a medical expense.  Unfortunately, neither does your gym membership.  While you may need to get in shape for medical reasons, a gym membership is not considered a medical expense, making it taxable.  So, unfortunately, none of these items can be written off your tax forms.

This is one that is going to hurt. Yes, unfortunately, not even cheese could hide from our list of taxable oddities.  There are actually very strict quotas on several types of cheese, including Brie.  Once that limit has been reached they company is hit with a 245% surcharge.  This high surcharge has even resulted in some people smuggling cheeses across the border.

Another item you would never think is taxable are enhanced breasts.  Well actually, its any procedure that is done to enhance or alter your appearance that can’t be claimed as a medical expense and is taxable.  There are, of course, exemptions.  For example any surgeries needed correct a congenital abnormality or any procedure needed to reconstruct a disfigurement caused by accident or disease is covered.

If you are looking for some small business tax advice or an accountant who can answer your longing questions on payroll accounting, please get in touch with Genesa CPA Corp without delay!